Could YIMBY Be The New NIMBY? 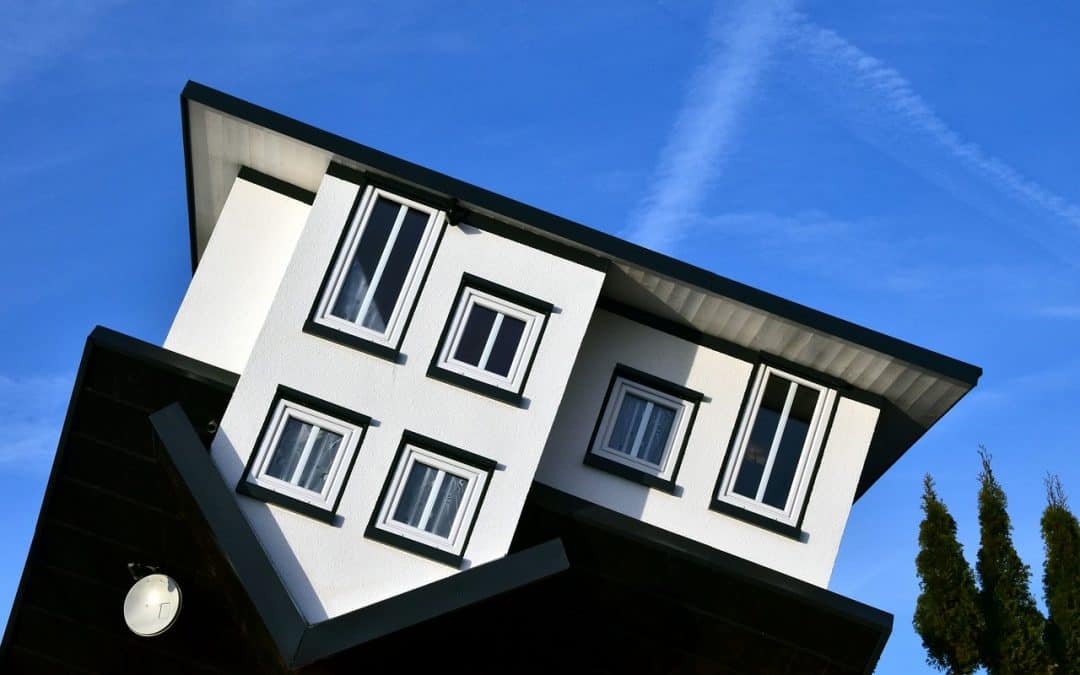 Young adults’ urgent need for housing they can afford, and their rising influence in shaping municipal policy may swing the pendulum.

Developers, builders, manufacturers, and investors have tried to change the 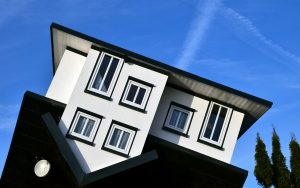 narrative for years now. More housing would make for more affordable housing, rejuvenated communities, and a workforce of people who could and would support city and town services from within closer range of municipal limits. Affordability has become a mainstream headline, no longer merely a housing economics discussion point.

But mostly the argument for residential development–although it may have sounded attractive to town officials who wanted more revenue flowing into their coffers–and their efforts to seize the story struck up against voters. They’d heard it all before, and believed, instead, that more development only added up to negatives. More traffic. More crime. More stress on schools. More noise. More garbage. Higher taxes. Less familiar faces. And, most importantly, lower property values.

It’s almost a real estate truism. The more those who own the property and cast the votes in a jurisdiction can keep other, less well-heeled residents out, the safer their property values are from degradation.

Now, though, builders and developers find themselves new allies of convenience, a new and progressively powerful force of people, who themselves are changing the narrative. Young voters, mostly renters who fear that if they don’t speak up and act now in support of more plentiful, more attainable housing, they’re going to have to move out.

Informed, effective, networked, and increasingly ready to sit through zoning, planning, town and city board meetings to have their say, activist groups are gathering momentum, especially in markets plagued by soaring rents and home prices, and a scarcity of available living options and opportunities near their livelihoods. The Guardian San Francisco-based staffer Erin McCormick writes here:

The movement is fueled by the anger of young adults from the millennial generation, many of whom are now in their late 20s and early 30s. Rather than suffer in silence as they struggle to find affordable places to live, they are heading to planning meetings en masse to argue for more housing – preferably the very kind of dense, urban infill projects that have often generated neighborhood opposition from nimbys (“not in my back yard”).

“There absolutely is this component of storytelling and getting out to have people understand that this isn’t just a problem in urban centers, but it’s also happening in rural communities,” [Make Room president and ceo Ali] Solis said, adding that it is important to have “real people—not actors, not families that are benefiting from housing—but real people that are struggling today share those compelling stories.”

The challenge–to find common ground on adding density and attainability to housing within easy range of mostly urban job centers–is about as polarizing and divisive as any can be, and is the reason for much of the money and time heaped on new residential project development as it makes its way through zoning, entitlement, permitting, and fees for occupancy, etc.

Long a classic “haves vs. have-nots” battle, long-term local residents find themselves opposing young adults in search of a place they can afford to live in the environs. ABC-10 correspondent Lilia Luciano writes:

This issue seems to bring two generations to a clash, millennials and baby boomers, each pointing fingers and calling the other “entitled.” Bruce Gibney, Venture capitalist and author of “A Generation of Sociopaths, How Baby Boomers betrayed America” says it’s not millennials who are entitled.

“Boomers especially in the media have labeled millennials as entitled — I think if anything millennials are not entitled enough,” he said. “I think they are entitled to a high functioning government that observes everyone’s interests over the long term and I think they should demand it and that boomer government we have now has not been serious about serving the needs and interests of millennials.”

We see four big-time ramifications for residential builders, neighborhood developers, and property managers, embedded in the rise of the YIMBY movement:

Get ready for a new era of infill innovation.